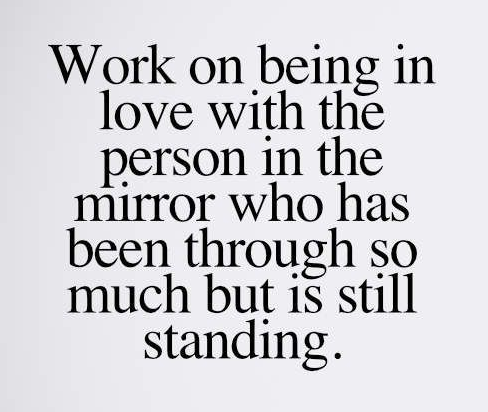 Howdy everyone! It’s great to be back and setting a new tone that will create the foundation for a loving home, and I’m glad to say I’ve got a wonderful topic to share with all of thee today as we return to a general state of normality in this 3rd dimensional reality.

The title speaks for itself, although it’s honestly something that I didn’t grasp in the past to the point it adversely influenced my health. So with that being said, what in the name of all that is sane defines the worth and value ascribed to the One reading this today?

Well this genetically modified chimpanzee most would call a human being writing these words upon this glowing screen currently loves to reverse engineer concepts fully to break it down for the rest of the party, so let’s start by discussing what it means to have others define another’s worth and value. Okie dokie?

In a nutshell relying on anything outside of One’s “SELF” to define One’s worth and value will inevitably put One through an experience likened to being that of HELL.

E.g. baking a cake to receive compliments from those around thee is quite honestly a waste of time and energy because there’s always a chance those people critiquing One’s work will leave One feeling the need to weep before throwing the cake away entirely.

Likewise in a narcissistic or psychopathic relationship, One is conditioned much like a dog to behave within certain parameters to fulfill another’s wants or desires. This in turn diminishes One’s ability to share and shine their fire for all to see throughout eternity, as they now resemble a ship being tossed around at sea wondering whether or not calmer waters will ever manifest in their reality.

Now on a societal level, people are constantly putting each other through HELL because everyone’s perceived value is based on three major things: government, religion, and banking. Who did you vote for?  How do you connect with the Universe? What’s your credit score?

Without getting too far into it, let’s just say everyone is an iceberg since we all see parts on the surface even though our hearts and fullness of being extend further than most eyes can see.

EveryONE of us has something to bring and offer to each other in this reality, and of course this expands beyond the concept of what most recognize interdimensionally. Why? Because I said so, that’s why.

One’s worth and value must be recognized from WITHIN so that One recognizes the fact the cake was made simply because One wanted to produce it in the first place, and that it honestly doesn’t matter what others think or perceive of what was made since they’re not the Ones who baked One’s cake.

We all have something to offer from our plate, and that’s what truly makes everyone great! Plus, who doesn’t love cake?!

Do you exist? Then you’re a champion chimp 😛